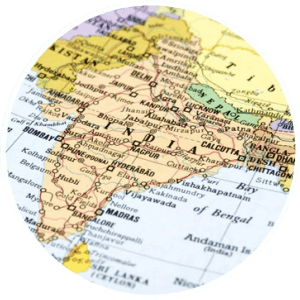 The forests of this eco-region are now highly fragmented due to clearing for human settlement, reservoirs, various cash-crop agriculture, coffee, tea, rubber, and cardamom plantations, and forestry plantations of acacia and introduced eucalyptus. Still, because of the high endemism in these mountains, conservation of even the fragments is important. The priority conservation actions for the next decade are to: 1) integrate the remnant forest patches into a landscape-scale conservation plan for protection and necessary restoration; 2) enhance habitat connectivity for wildlife by establishing corridors between forest fragments; and 3) build conservation partnerships with local landowners and stakeholders through innovative land-use policy and incentives. 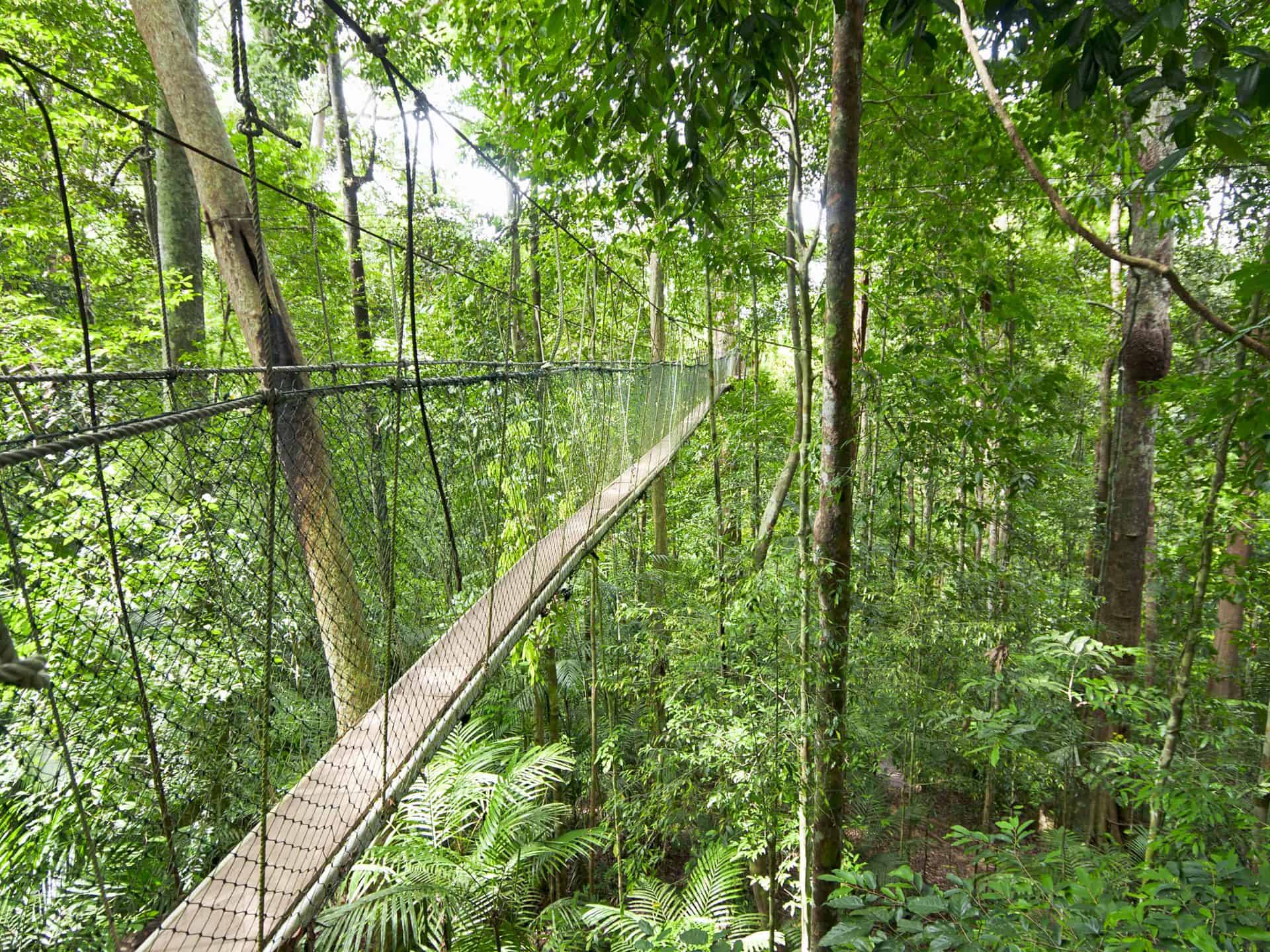 The Western Ghats are considered to be the abrupt edges of the continental plate that broke away from the
Gondwanaland supercontinent. This area extends along India’s West coast and represents one of the world’s
great tropical forests and biodiversity hotspots. This eco-region represents the upper montane forests along the
Western Ghats mountain range, from North of Mumbai to the Wyanad evergreen forests in the South.

About 90 mammal and 325 bird species are endemic to the Western Ghats, including several threatened species,
and India’s large charismatic species—especially tigers and elephants. Some of the important endemic birds in
the region include the Nilgiri woodpigeon, Malabar grey hornbill, grey-headed bulbul, and the Malabar parakeet.
These fruit-eating birds, or frugivores, perform the important role of spreading seeds and maintaining forest
architecture. In partnership with ATREE (Ashoka Trust for Research on Ecology and the Environment), TREE
Foundation collaborated to initiate canopy research in the Western Ghats almost twenty years ago; but to date,
public access to these unique forests is almost nonexistent. 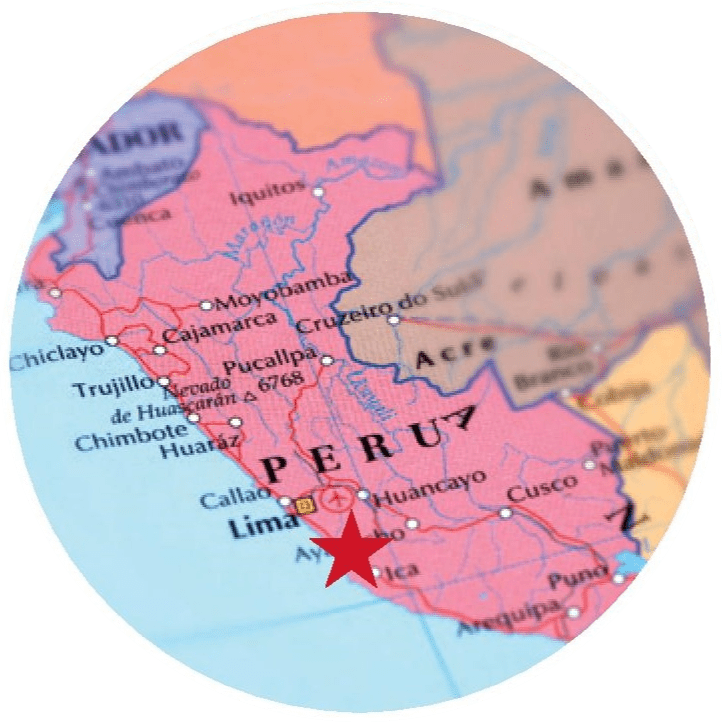 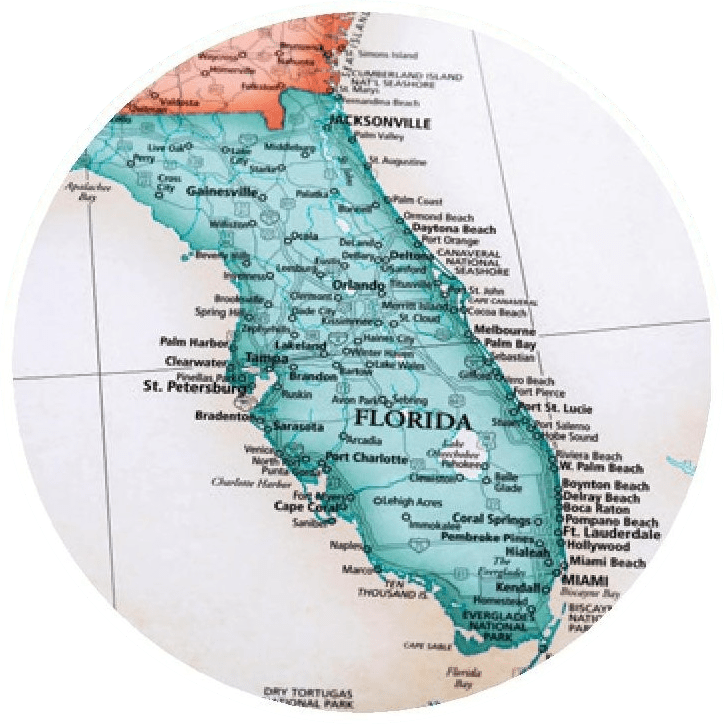 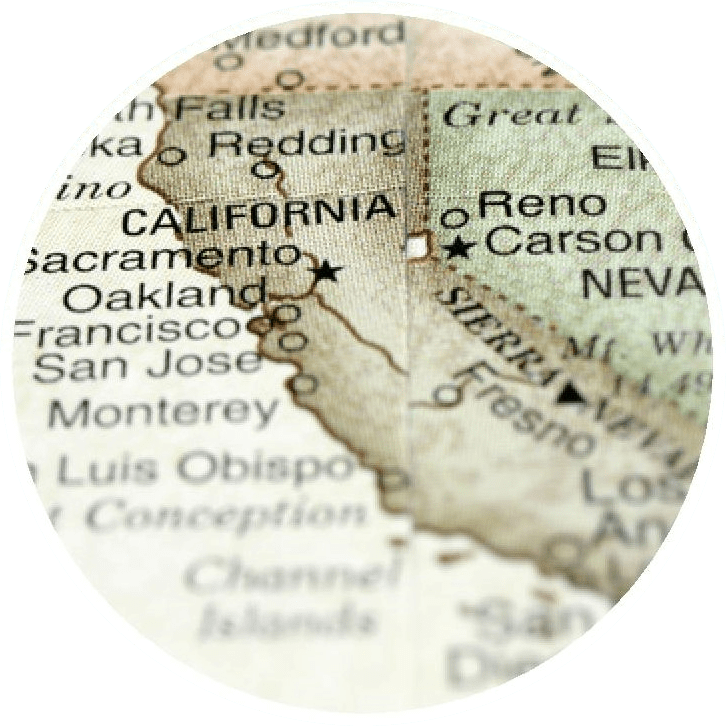 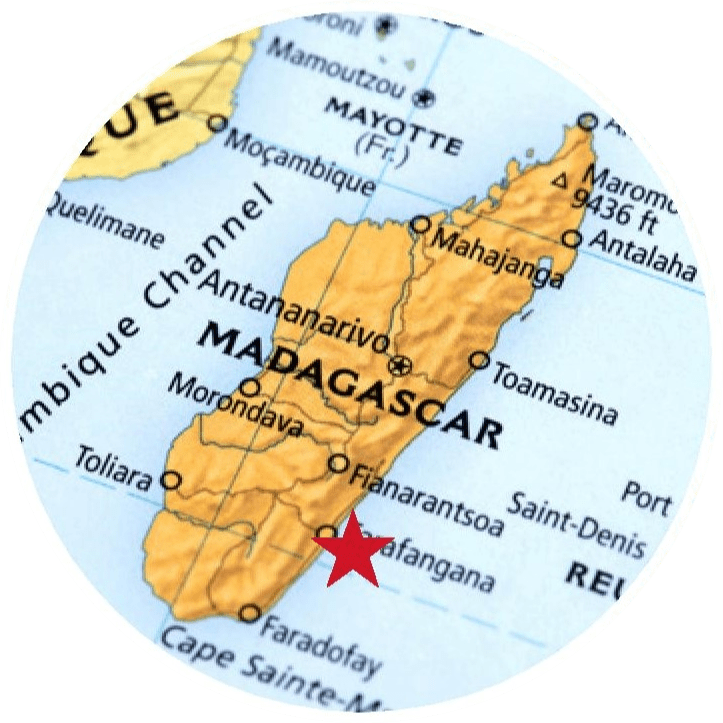 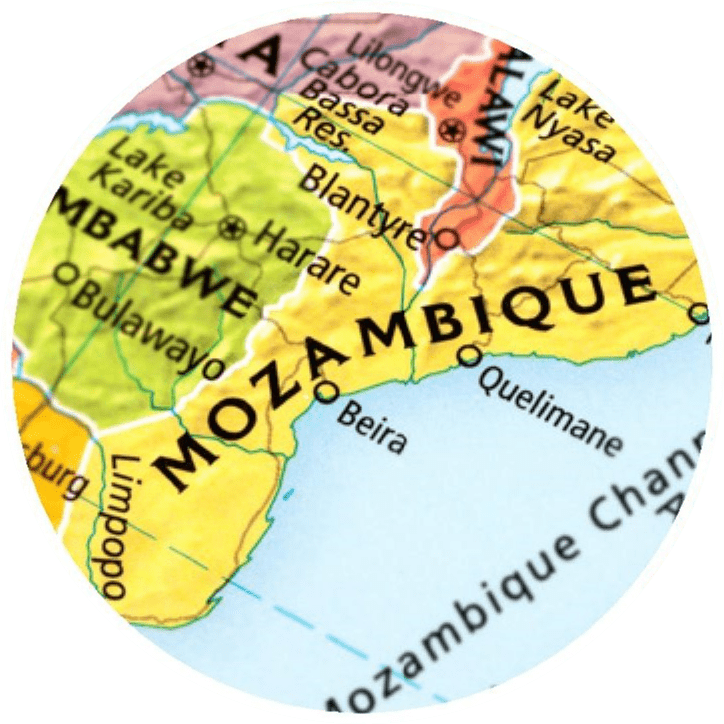 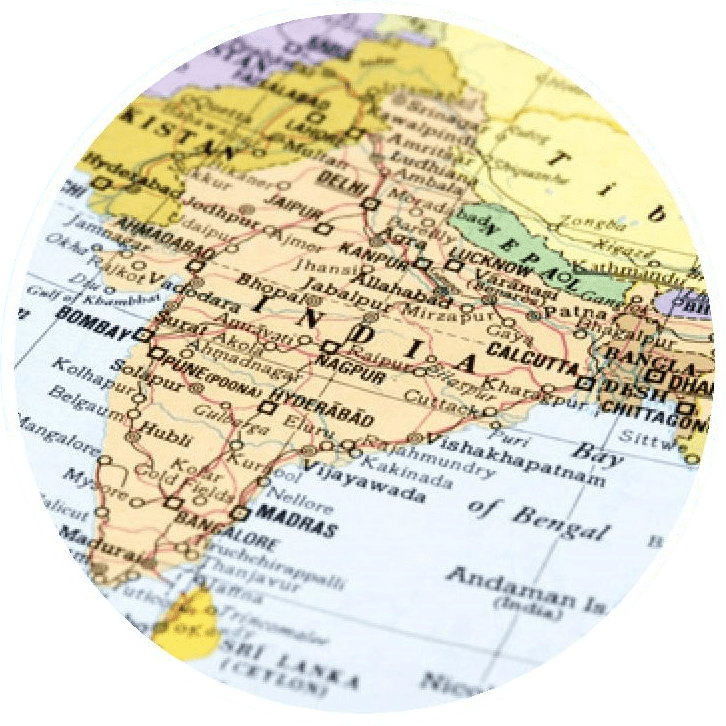 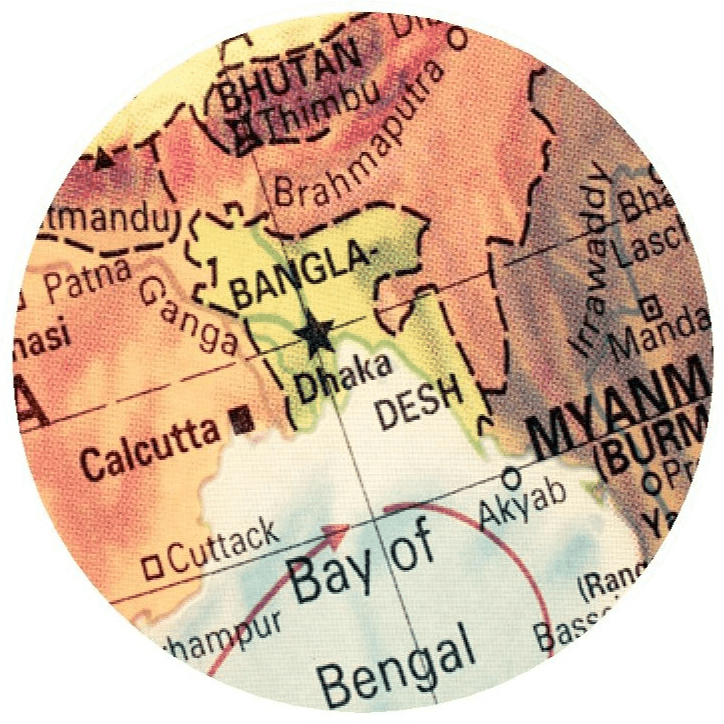 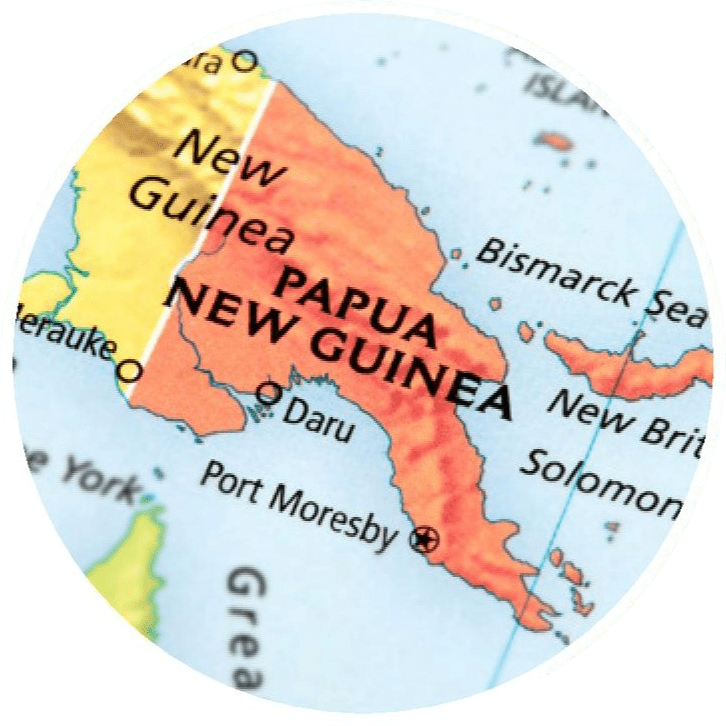